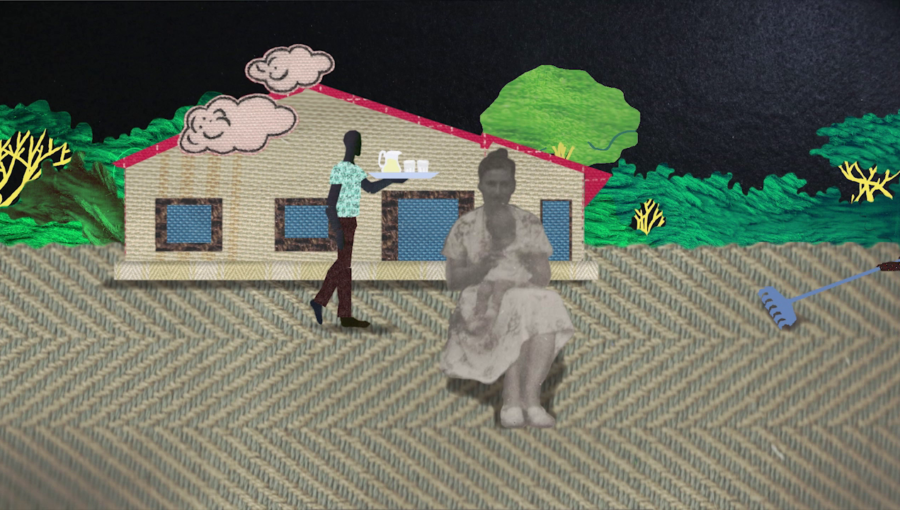 When Nelly died in 2000, she took her secrets and memories with her. Twenty years later, her grandson finds a box of archives that belonged to her. Inside, he found images of the former Belgian colony in the Congo, where Nelly had lived for twelve years as a housewife. However, she had never spoken to him about it. Armed with a scanner, a reel of wire and a pencil, he sets out to meet her. 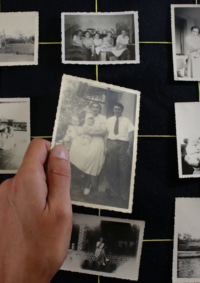 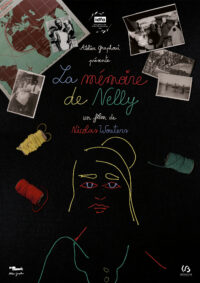